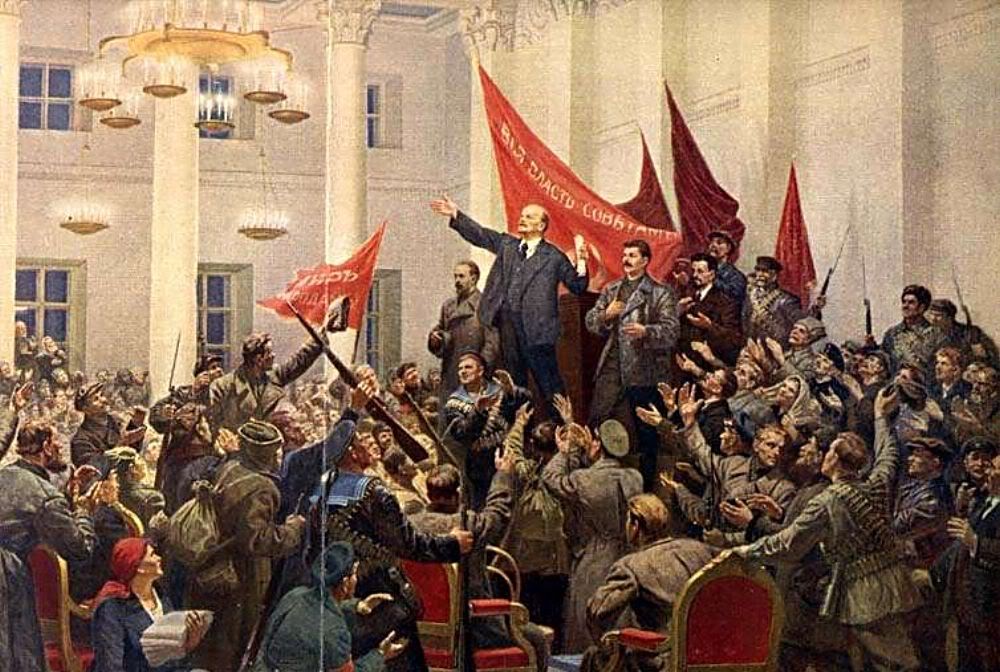 This particular round, we learned about the Russian Revolution. We got to understand about the many events that happen during that time. Peasants were unsatisfied with how they were treated, and the limited rights they were given. The accumulating unsatisfactions led to many protests and arguments, ultimately overthrowing the Tsar Nicholas II.  Karl Max already predicted that with the many unsatisfied citizens and people, the revolution was inevitable. For the Russian Revolution Unit Assessment, I decided to write and deliver a speech in first person about my actual experiences during the Russian Revolution period.

I’m Agnia, born on the land of a very rich nobleman. My life over the past few years has been nothing but a nightmare. My rights along with many others having the same status as me were taken away. Just because I was a peasant, I was disvalued and was considered a nothing by society and I think I’m speaking for all the peasants during that time when I say that our lives were hell. Today, I am finally going to share what my experience was like during the Russian Revolution.

I remember waking up very early in the morning everyday, just to check my appearance and see if I was looking a lot healthier than yesterday. But no, the dark patch under my eyes still hasn’t left. I mean I don’t blame it, these days my sleep was consumed by my thoughts. Oh, and if you were wondering what kind of thoughts I was having, it’s the thought of whether tomorrow I would still be able to see the sun or will finally join my family in the sky. My rib cage was still showing and my wrists were no bigger than a thin rope. Every morning for the last few years, I woke up and was always greeted by the sound of my stomach rumbling.

As a peasant, I had to work very hard under the scorching sun. I had to make sure I was able to complete my task without slacking off or else I would be beaten by the landlord. He carried a big whip whenever he came to see us. The whip that is stained by many innocent blood.  I remember that time distinctly when a boy fell asleep during work. The landlord came over with the whip and smacked him right across his cheek. The innocent boy was startled, not having enough time to register, another whipped came. This time striking across his other cheek. The boy stood body trembling almost like a wet dog. Blood was streaming down the boy’s face. He was then ordered to follow the landlord and never came back again. My hatred for the landlord grew and grew as each day passed.

You might be wondering about the whereabouts of my parents. Let’s just say they were too ill and are no longer of use for the landlord. I mean why waste food on peasants who can no longer produce results, right? Hunger murdered my mother. She died of a slow and painful death. She died with her eyes opened. She died regretting. My father on the other hand was tortured. He was beaten daily because he stole food from the farm for my mom and I. His body fell apart. Red turning purple bruises and scars appear on every inch of his body. The landlord whip murdered my father. Both of their bodies were thrown into the river. There are days when I wonder about the number of corpses that lie on the river bed.

Throughout my life, there were little moments where I cherish and one of the moments was when I joined in the October Revolution. I was one, amongst many who are not satisfied with how peasants were treated and how many died during the Bloody Sunday. As the name already suggested, it was bloody. The once white snow was dyed red. 100 of my kind died.

The October revolution for us, peasants, screamed one word, Freedom. I worked tirelessly everyday to prepare weapons for Lenin. At that time, Russia was in chaos. Shops and Stores were shut down. The streets that were once roamed by many Russian were deserted. I did everything I could to support the Bolsheviks party. I was driven by hatred and the need for change in my life. The October revolution was successful and the Bolsheviks took full control of the government.

Life has been a lot easier since then. I am still working on the farm regularly but this time I had food to eat, not a lot, but sufficient for my needs. The bags under my eyes were slowly disappearing. The revolution had totally been a pivoting point in my life. I had finally regained my dignity as well as my sanity. 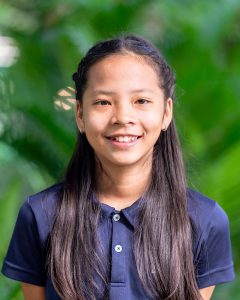